Home » Why do I like working with men?
Prev

I like working with men. Men also feel, and men suppress their feelings. Because even the strongest men are vulnerable, and despite the strongest defenses, they can be hurt.

Men also have a voice, a deeper voice creates deeper vibrations in the body.

The man's creative power is power and determination.

The male body radiates energy even when gently hugs, and a man can be hugged strongly to share his power.

Men also have the little boy inside them who sometimes needs to be encouraged, and the child who doesn't always have to be strong.

I like working with men, because men are also capable and worthy of love.

We just say this to them less often. They would need it just as much.

Do you want to finally feel it?
Ölelés: Lívia

As long as you don't know yourself, your past, you just drift and your power is in someone else's hands.

Why did I start working with somatic therapy?
Lívia Nagy 2022. May 30.

Inner child: your deeply nurtured child self
Lívia Nagy 2022. May 30. 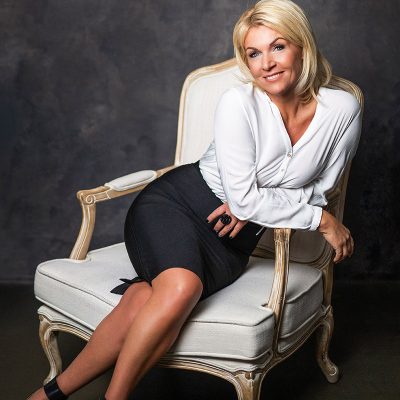